One of the keys to managing a successful team is making sure that every member has a clear vision of the goal. Without this vision, people may feel more like a “ditch digger” than a “bridge builder”.

I’m reminded of a story I heard in a training video that has fundamentally changed the way I interact with other people.

Let me give you a little background. In the video, Dale Lesinski shares his experience from a construction job he worked for one summer. Dale had two bosses that summer. At 7 In the morning he would see his first boss, Dominick. 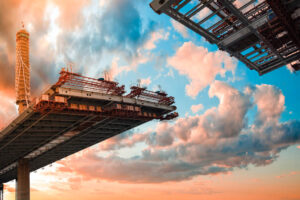 Eager to start work he greeted Dominik with a “Good Morning!”. Dominick, ignoring the greeting, began barking instructions to Dale. “Yea, Lesinski, grab a shovel, come with me”. They walked to the edge of the job site and Dominick, pointing to the ground, continued barking instructions at Dale, “dig a ditch, six by three, get it done by noon, expletive, expletive”. Dale responds, “All right Dom, I’ll start digging my ditch”. At 9 o clock, Sal comes in. Sal sees Dale and says, “Hey Dale, how are you making out?”. Dale responds, “good Sal, I’m digging my ditch”. Sal says, “come over here kid, I got to talk to you”. Sal takes Dale over to the hood of his pickup truck and he unrolls the blueprints and plans for this bridge. Sal knows that Dale cannot read blueprints or plans. Sal says, “look kid, you’re not digging a ditch, you’re digging this footer for this portion of the bridge”. Sal continued, “listen, it’s got to be six by six by three, no more, no less, and you have to have it done by noon, because we’ve got concrete and steel coming right behind you, and we are going to start working on this portion of the bridge”. As he showed this all to Dale on the plans, Dales began to see his role in the process in a new light. Dale completed the footer with precision dimensions, one hour ahead of schedule. In just five minutes with Sal, Dale went from feeling like a ditch digger to feeling like a bridge builder.

This brings me to a new project that I have been working on with Southern Cross. We are re-designing our employee tracking system commonly referred to as breadcrumbs. As a leak survey technician, I can tell you from firsthand experience, when you are working in the field with the knowledge that your phone is “tracking” your every move it can make you feel like a ditch digger. No one ever explained to me that the breadcrumbs I was creating with my phone were the foundation of the Southern Cross paperless compliance program. I did not know that I was part of something bigger than myself. I was nervous when I had to leave my map area to drive to a restroom or when I took an extra break to drink some water because I knew I was being tracked.

Now that I have a role in managing, mentoring, and coaching as well as developing new solutions I am engaging the developers to include the technicians to be part of the bridge-building process. I want everyone who has a company phone to know that they are not being tracked, they are building a compliance map. I routinely discuss the role of the phone in the process of building compliance maps with technicians.

As they survey, I take the time to compliment them on their path choices and reiterate the reasons we are collecting this data as well as the importance of what they are doing.  These small changes in communication are making a big difference.

Ask yourself, when you share information and instructions, are you creating bridge builders or ditch diggers? 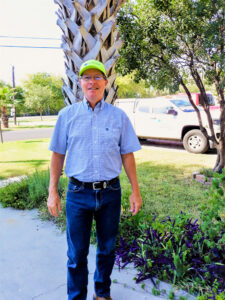 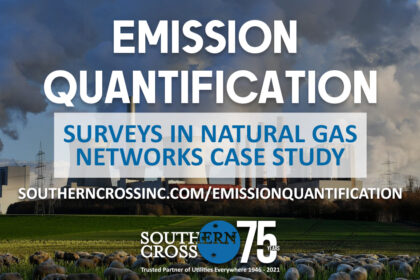 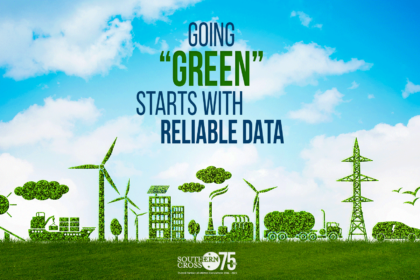 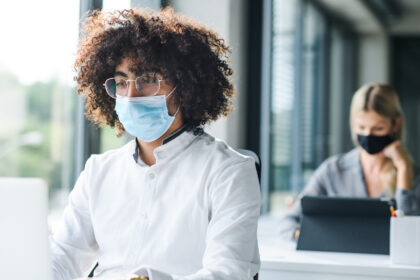 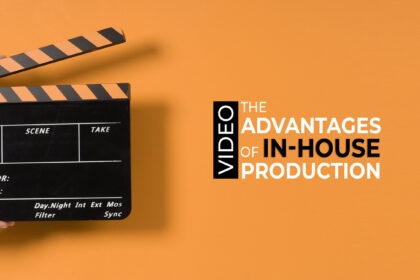 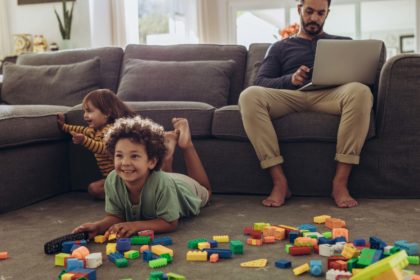 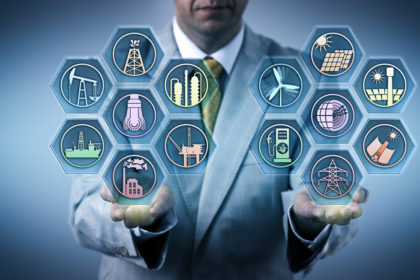 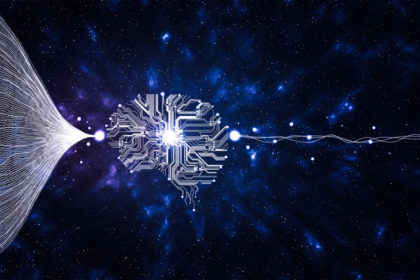 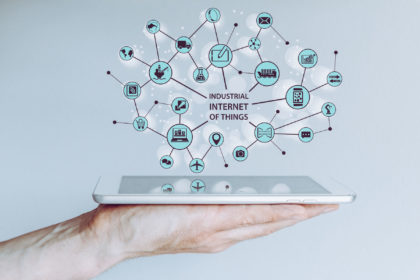 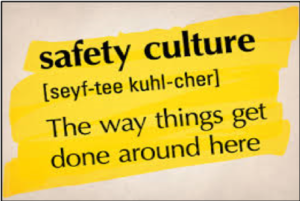